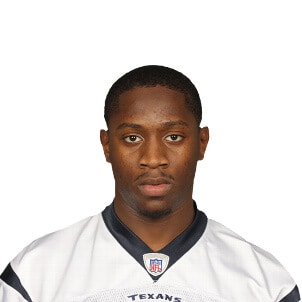 Former walk-on junior college transfer who became a significant contributor to the ASU defense over the last two seasons…played all 24 games over his two years with the Sun Devils, making 15 starts at cornerback. He totaled 68 tackles (48 solo), two tackles for loss and seven pass break-ups in his career. He was one of the surprises of the 2008 season, moving into the starting lineup at the beginning of the season after walking on to the team in the spring. He was awarded a scholarship in the spring before his senior year. After he graduated, he became a member of the Houston Texans. Pierre also played for the Hamilton Tiger-Cats in the Canadian Football League. After football, Pierre decided to take his passion for football to help high school student-athletes achieve their goals (playing at the next level). He has been training local student-athletes in the Phoenix area for a few years now. Currently employed as Defensive Back’s coach at Arizona Christian University.